How to measure noise? 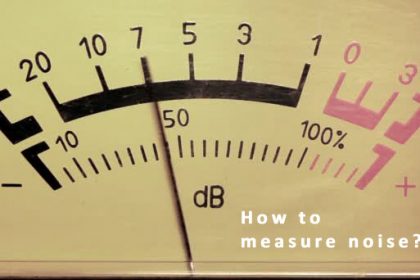 How to measure noise?

Sound is a sense that the human ear can detect without any disability. Sound is the waves consisting of vibrations perceived by the sense organs of the people.

So, the sound is actually a type of energy. We can also say that sound is a type of energy with waves emitted and it comes from vibration. As we mentioned, sound consists of vibrations and these vibrations create sound waves that move in environments such as air and water before reaching our ears.

All sounds consist of pure frequencies. For example, the rubber band, which is stretched when breaking, vibrates and produces sound. Also, there are various types of sounds such as guitar, violin, veena, the ringing of temple bells, chirping of birds, vehicles in horn in traffic, meowing cats, pressure cooker sound, crackers breaking, the sound of the step we take, clicking and breaking objects.

Or the music we listen to is a sound. While some of these sounds are pleasant and relaxing, some may disturb us. As the sound intensity increases, the definition of the sound changes. The tone of voice that bothers us is called noise.

The sound unit is decibels. It is denoted by DB. As the sound intensity increases, the decibel also increases. According to scientific values, 0 decibels is the lowest amount of sound that the human ear can hear. A measurement like 180 decibels is equivalent to the sound of a rocket at the moment of launch. 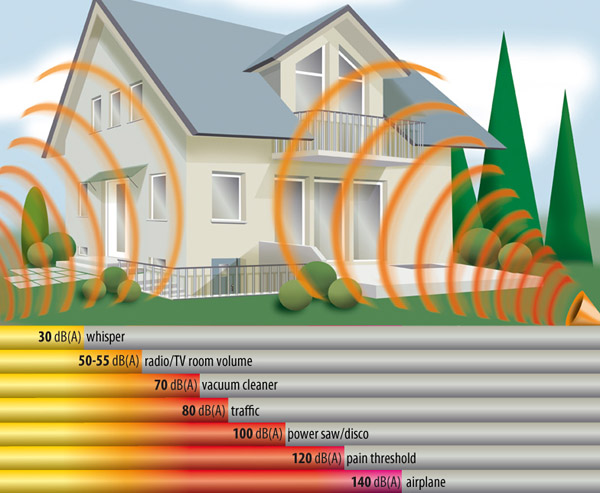 The human ear can hear all kinds of tones. So it is somewhat difficult to understand the concept of decibels. For example, the person who hears the rustle of leaves may also hear the sound of an airplane. However, the difference between airplane sound and leaf rustling is very different. But the human ear is very sensitive and has the potential to distinguish every tone of voice.

Which Machine use to measure noise? 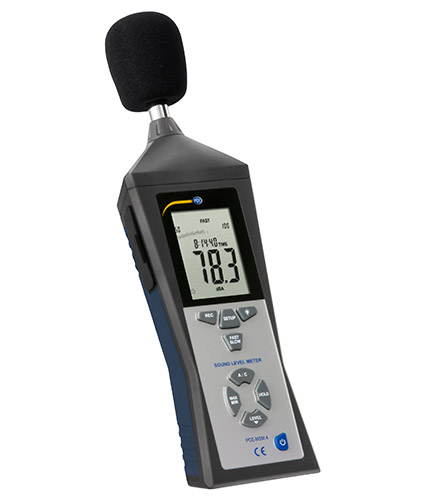 As you can see, after a point, the sound becomes noise and noise is the tone that people are not happy to hear. This situation reaches levels that harm people after a while. Because as the number of noise increases, our ears become damaged and even exposure to excessive noise can cause deafness.

Noise measurement is made with sound level meters. The noise level is measured in decibels. For example, if we say X to a standard sound level, these measurements are calculated as DbX.

We should know that an increase of 10 decibels means that the sound is 2 times more.

The human ear cannot usually distinguish between tones less than 3 decibels. The tones that the human ear is familiar with are the tones they hear during the day, and these usually vary between 50 and 80 decibels.

What is Leq Sound Meter? 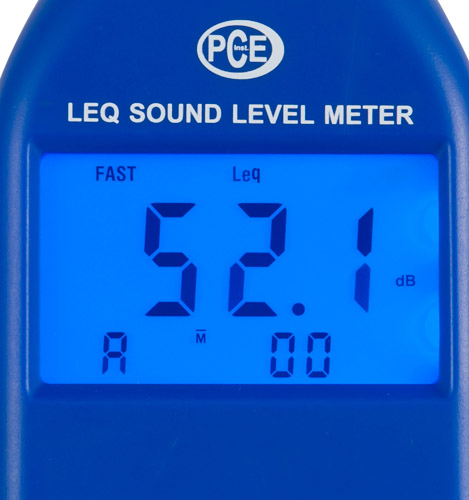 Another device that measures noise is called Leq. This device measures the sound periodically and gives an average sound rate.

So how to prevent noise pollution? The answer to this question is quite simple. Especially in city life, we are often exposed to noise. For example, there is noise all day long in traffic. Traffic noise represents a level of noise that city people can no longer bear.

The easiest way to solve this is with noise barriers. Noise barriers are a system installed on the motorway sides and prevent traffic noise from spreading into the city. These systems, built on the roadside in the form of barriers, are very durable.

As Hatko, we are a highly developed and successful company in the noise barriers industry worldwide. We build noise barriers in all cities, especially in big cities, complaining of traffic noise.

There are many different types of noise barriers that can be covered with artificial grass. It can be produced in different colors and designs as well as in different sizes.

It is not only harmful to the environment but also visually beautiful. We are very lucky to have a system that can prevent the spread of noise. Contact us for more information on noise barrier prices and installation.

What you can read next 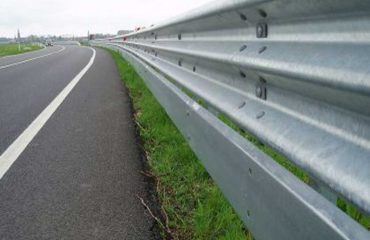 How to Reduce Road Noise in the House? 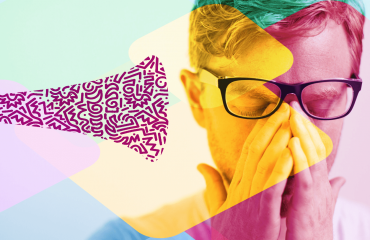 What is the Definition of Noise and its effects? 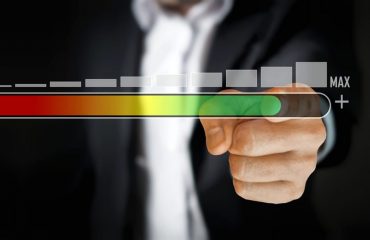 What are the Differences Between Sound and Noise?