Which are the noisiest cities in the world? 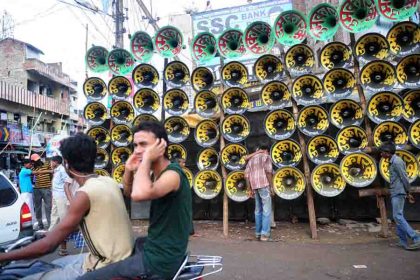 Which are the noisiest cities in the world?

Every human being has the right to live in a quiet and calm environment that will not negatively affect his / her body and mental health. Today’s modern world is a noisy world. Noise is generally machine-generated noise, which has a negative impact on people in general. The fact that the sound is inconsistent, irregular, higher than acceptable is sufficient to define that sound as noise. 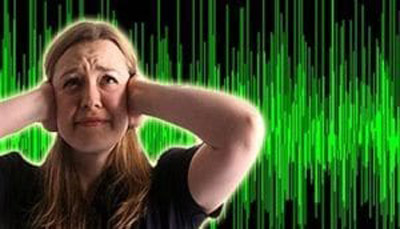 Noise is a pollutant that seems insignificant at first glance but which we are most intensively exposed to in our daily lives. This problem, which has arisen due to the development of technology, is one of the important environmental problems of today, but it is a less known type of pollution in our country.

The most common type of noise on a global scale arises from transportation systems. The biggest problem is the noise generated by motor vehicles, aircraft, and railway vehicles. On the other hand, industrial, road, and building constructions are areas that generate intense noise.

First of all, let us explain to you the tones that the human ear can perceive and not be disturbed by.

One of the most widely known effects of noise is hearing loss. The duration of exposure to noise and the intensity of the noise affect the damage. Sound levels varying from the human ear to the limit of sound intensity (1 – 5dB), normal hearing (5 – 10dB), comfort (40-60dB), extreme discomfort (60–90dB) and intolerance (90dB and above). If the sound intensity is over 120 dB, it can cause physical damage and hearing loss in the human ear. Generally, exposure to 85 dB occurs over time. The effects of noise on human beings are transient or permanent hearing disorders as well as excessive irritability, stress, decrease in work efficiency, and concentration disorder.

Measures that can be taken to reduce noise at source or impact area.

It is very important to determine the dense areas in the world where traffic threatens human health by creating noise maps in traffic and industrial intensive regions. Insulation must be imposed on noise-intensive industrial areas, roads, and buildings. Sound insulation walls and afforestation should be made in order to protect people from noise, especially in residential areas close to airports, railways, and highways. So, Noise levels in the city should be reduced to EU standards. Municipalities have important duties in the implementation of the standards. On the other hand, municipalities should consider the issue of noise when granting project permission to industrialists.

10 Noisiest Cities In The World 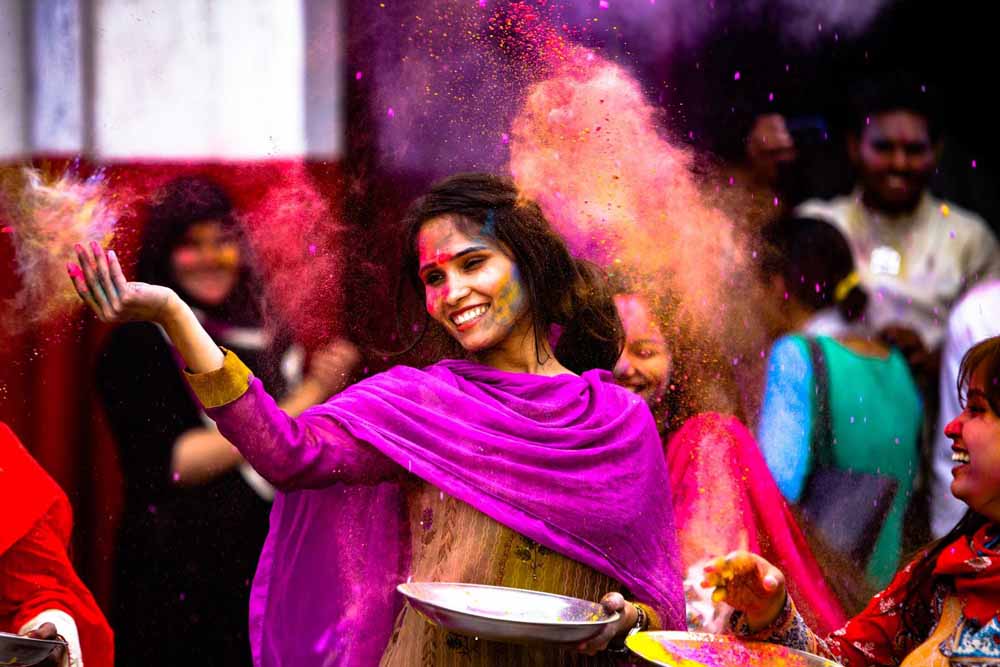 Now we can start to the explain noisiest cities in the world. So, 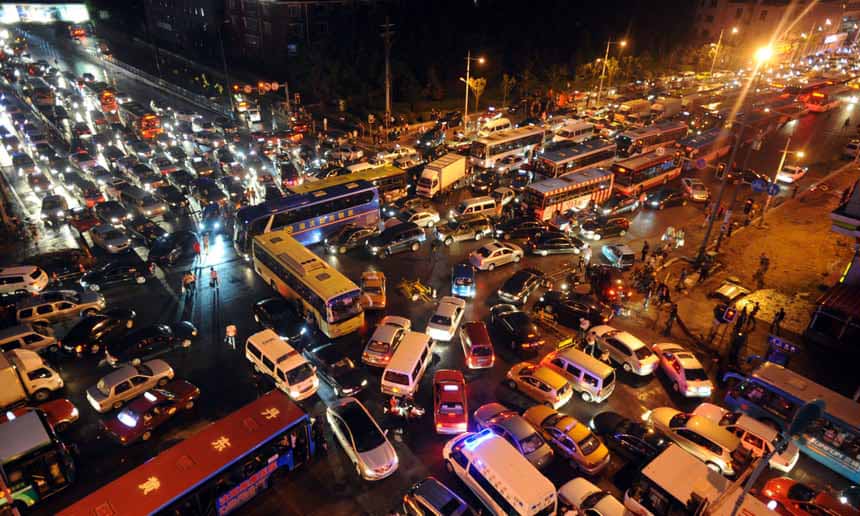 With the participation of 200,000 people, researchers investigating the cities with the highest noise pollution have demonstrated the relationship between the noise and hearing loss of people living in these cities. As a result, China’s Guangzhou is the city with the highest probability of being deaf; this possibility is at least in Switzerland’s Zurich. Scientists also listed the noisiest cities in Europe. This list showed that Istanbul is the city with the biggest noise pollution. The list is as follows:

How to Get Rid of Noise with Noise Barriers? 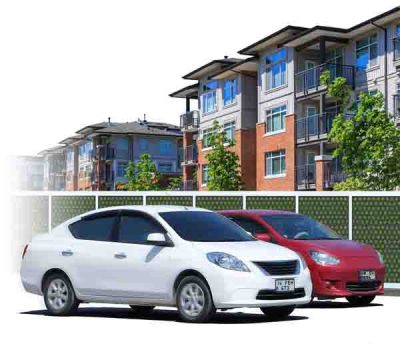 As you can see, noise pollution is increasing especially in cities where population density is high.

So, noise barriers are the easiest way to avoid noise pollution. As Hatko Sound Barriers, we build your city life for you to live away from the noise and happily.

What you can read next 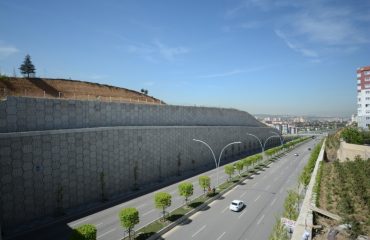 Differences Between Noise and Sound Barriers 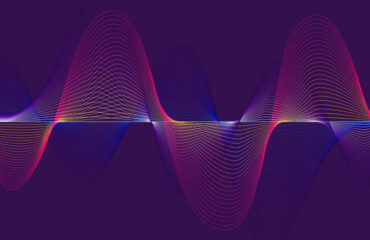